Men and Women are Image Bearers of our God.

God spoke: ‘Let us make human beings in our image, make them reflecting our nature’ … He created them male and female.

Eve is the crescendo, the final, astonishing work of God. She is the crown of creation! Not an afterthought. Not a nice addition like an ornament on a tree. She fills a place in the world nothing and no one else can fill.

God called the first woman “ezer” in the original Hebrew, a name he embraces for himself throughout the Old Testament! Ezer kenegdo means warrior; strong help; man’s perfect match. It’s the picture of two parts of equal weight leaning against one another.

In the Old Testament, the word ezer appears 21 times in three different contexts: the creation of woman, when Israel applied for military aid, and in reference to God Himself as Israel’s help for military purposes (in this context, ezer appears 16 times!).

Our God is a strong help, a warrior! God calls himself ezer, as he does women.

We—women—were created in his image and called up as warriors!

An excerpt from The Deepening Weekend. 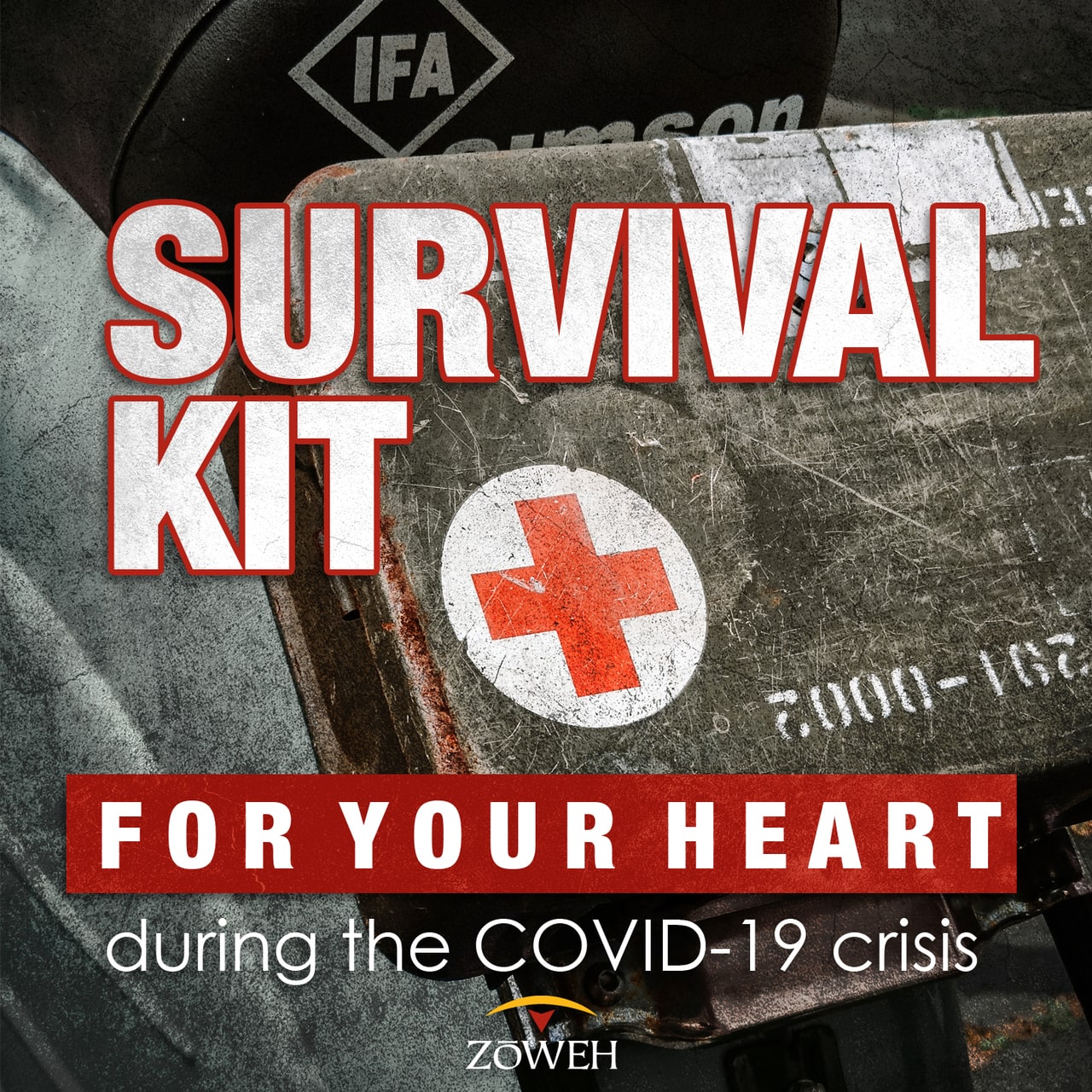