Skip to main content
The Kingdom in Living Color – Part 2 Michael Thompson, SJ Jennings, Keith Daniels In this episode, Keith recalls a story from when he was in little league football and was returning a punt, dropped the ball, leaned his head down and was cleaned out. He most likely had a concussion from that hit. Going back to the commemoration, he explained that was experiencing episodic depression that effectively caused him to crumble much like getting knocked over in little league football. He was trying to do too much. As an African-American man, he feels like he has to do twice as much to be recognized and therefore ends up with a lot on his shoulders.
Zoweh · The Kingdom in Living Color - Part 2 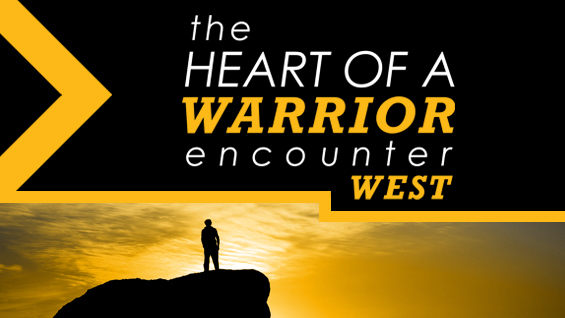 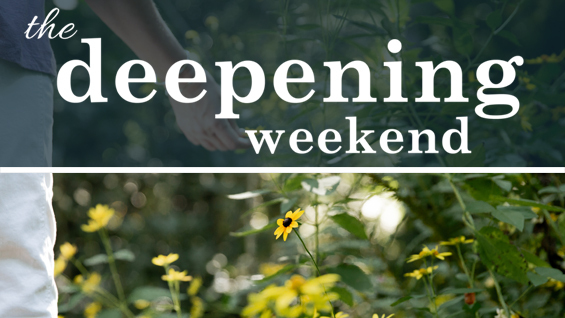 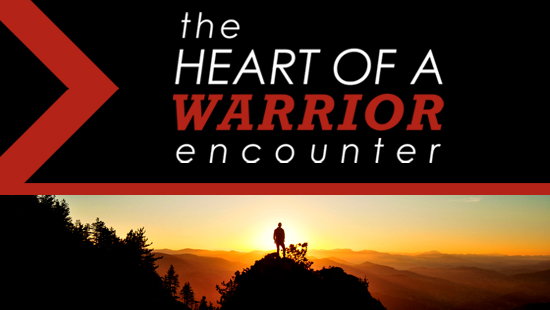 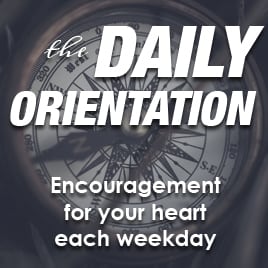