Men have a glorious and significant role in God’s Larger Story. They also are the target of a special warfare aimed continually and ruthlessly at the center of their being… their masculine hearts. Naivety and ignorance keep many men running in circles while misinformation and poor training keep many more in bondage. Men are wounded, frustrated, angry and being crushed under the weight of criticism and expectations.

The attempted solutions of recent years is education; tell men what they are doing wrong and give them a list to memorize. This strategy isn’t working and its time we fall back to an Ancient One. What if we are setting men up for failure rather than helping them be free? Join author and guide, Michael Thompson, as he invites men to a place of training and orientation that will ensure both a settled heart and a fierce courage. A man cannot enter this battle without knowing he is a Beloved Son for after all, that is what the battle is all about!

Purchase
About the Author
Get a Free Chapter
Register Your Book

"Just finished The Heart of a Warrior. I cried. It is as important as Wild at Heart was to my world. It is what I deeply believe and how I want to be known." 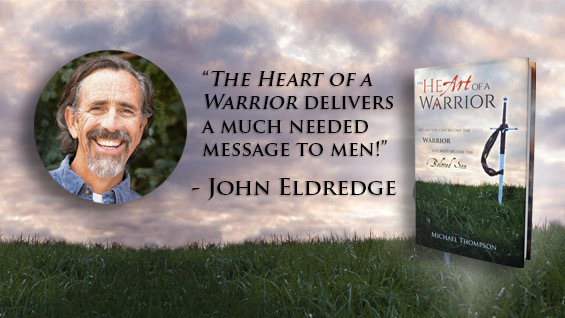 "The Heart of a Warrior draws you in and something magical happens— God starts speaking clearly to the Heart! This book is amazing and so well done." 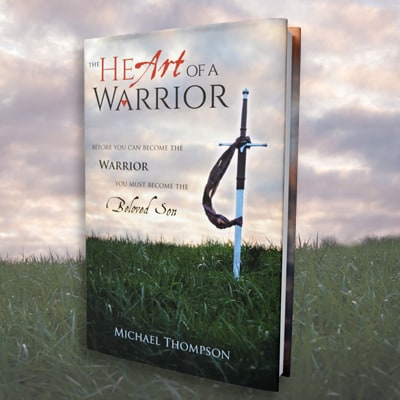 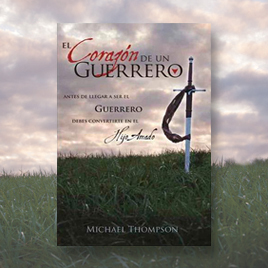